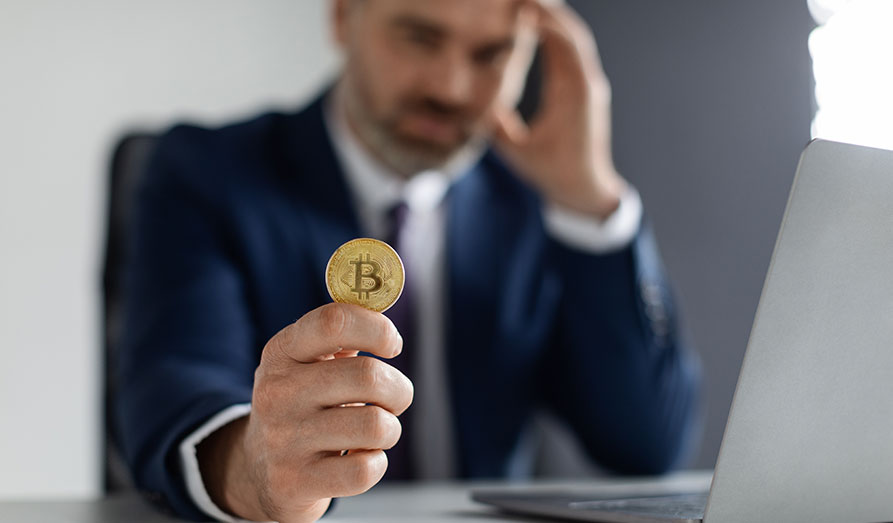 The cryptocurrency hype may have raised the bar too high regarding expectations. Quite a few projects, campaigns and coins launched during previous years turned out to be failures, and according to new research, these will become more and more prevalent in 2022. Celsius Network was one of the recent projects that disappointed the crypto community.

First, we will describe the main reasons for these 11 crypto-projects failings. From there, we will clarify who caused them to fail.

With a market cap of more than $40 billion, it was ranked among the top 10 cryptocurrencies in the world. However, this project failed because the stablecoin UST (now called USTC) didn’t manage to hold the peg to LUNA. Now, all the staff from Terraform Labs, the company behind LUNA, is on a no fly list, meaning they cannot leave the country until the investigation is complete.

The project’s arbitrage mechanism didn’t work so well when there was lots of un-staking and people withdrawing their funds. Currently, the stablecoin from Luna is priced at

and code was the primary reason for its failure.

However, after the project’s announcement, it quickly crashed entirely because of a severe bug in its code. This bug rendered all tokens useless. The creators later admitted that they had made a mistake and had failed to foresee this issue.

Swello Finance Token was a project that many had faith in. Major exchanges endorsed it, and its CEO delivered the project faster than expected. However, it still failed because of significant security flaws on the exchange side (AEX). Hacked coins were transferred back to the AEX account.

LV Metaverse (LV Plus token) was a project that investors had highly anticipated. It was known for its intelligent lock system, which allowed people to store digital assets in physical devices.

However, it also failed because of security flaws. The team had made an error when developing the ingenious lock system that allowed malicious individuals to steal users’ digital assets. An independent security company later discovered this flaw in June 2022, which attracted a lot of criticism from the community.

Horizon by Harmony was a very successful company with a market cap of more than $20 billion. It was one of the first projects that had proven financially successful. However, a hacker was able to take advantage of its intelligent contract system and made off with over 5 billion USD.

Inverse Finance (formerly known as Avenger) was a project that received much attention from investors. Its CEO had a good network and many respected advisors working for him.

However, its market cap fell from over $14 billion to less than $1 billion. This happened because it failed to address the SEC’s concerns regarding ICOs. The SEC also warned all investors to be careful of this project.

Winter Mute (formerly known as MammothCoin) was a project backed by the former China-US cooperation chief. It was a trendy project with a market cap of more than $400 million. However, it still failed because of severe code flaws in the Android mobile wallet.

This flaw allowed malicious individuals to steal users’ digital assets and did not implement multi-signature functionality on the wallet for large amounts that could be stolen in one shot. Security researchers later discovered this flaw at the beginning of 2022.

Osmosis (formerly known as Liquidity Network) was one of the most popular projects in the crypto space. It was endorsed by famous investors such as Roger Ver, Tim Draper and many others. Its market cap at the time was worth over $30 billion. However, there were serious security flaws in the code that many said revealed collusion between the project’s officials and miners. There was also a serious interest from the SEC in this project, as it showed that Osmosis couldn’t address the SEC’s concerns regarding ICOs in time.

ApolloX (formerly known as Aventus) was another popular project that many investors had praised. However, it failed because of a severe bug discovered by security researchers. The bug allowed hackers to take advantage of ApolloX’s innovative contract system and steal several millions of dollars belonging to its users.

Baby Musk had a large market cap of more than $500 million and lots of followers. However, it had severe security flaws that a security company later discovered. These flaws were due to a severe bug in the coding that was found during a routine audit of the project’s code, so it was never fixed. The bug was discovered in early June when some malicious individuals could use it to steal user assets.

Neptune (formerly known as Vera) was a very successful project with no security flaws. It had many well-known investors, advisors and partners. However, its success didn’t last long because it was connected to several other failed projects. Its price fell more than 90 per cent by the end of 2022.

Description: Trade crypto with a reliable partner. You can do copy trading and flexible leverage is allowed. Try an eToro account today!

Stable crypto projects worth looking into

Also, if you’re looking for a more stable crypto project, Crypto Lists recommends checking out FTX or Binance, two of the most trusted crypto exchanges today. They provide stable transactions, low fees, and minimal risks when investing in cryptocurrencies.

FTX stands for Foreign Exchange. It is a decentralized exchange that offers trading solutions for cryptocurrencies, tokens and fiat currencies. FTX main goal is to allow tokenization of everything.

Users can trade cryptocurrencies, fiat currencies, and crypto-based assets like bonds or futures. Its platform also allows users to buy goods with their cryptocurrency holdings, such as gold and silver bullion.

Binance is the fastest growing crypto exchange today, its trading volume only increasing with time. It supports a wide range of cryptocurrencies and has some of the lowest fees on the market.

It also has a mobile app that allows users to trade their cryptos on the go, which is a great addition. Binance also has one of the best security protocols available for crypto exchanges today.

Most of the failed crypto projects in 2022 can be traced back to one problem: lack of good project management and guidance, such as Celsius Network. Many companies initially have good ideas but don’t know how to execute them properly or appropriately.

This way, they feel like they are running on a hamster wheel. They let the market dictate their project’s direction and take whatever projects get to a certain point. 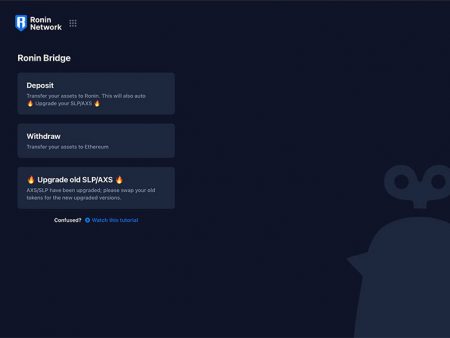 eToro appoints new group CFO from iGaming sector
Tuesday, 10 Jan 2023 8:17 am
A few days ago, highly regarded crypto broker eToro announced a new hire at the C-Suite level. Promoted from within the wider group, Meron Shani - who's based in the Tel Aviv offices - has prior experience in the iGaming sector having served eight years in various finance positions at PokerStars. At eToro, Shani has been a pivotal figure in the move to go public. A move which has since been halted...
Read the full newsflash
Review: ETORO Review: ETOROUS

'Crypto is here to stay': eToro founder speaks on the market
Thursday, 1 Dec 2022 2:18 pm
Despite the volatility of the current space and the overall bear market, eToro's co-founder Ronen Assia believes crypto is here to stay. He elaborated that despite "seeing investors move from crypto to bonds and shares", and seeing several exchanges in dire straits, making assumptions regarding the entire industry "is wrong". The brokerage boss called for tighter regulation to prevent further cases like FTX from occurring. Agree with Assia? Sign up for eToro now!...
Read the full newsflash
Review: ETORO

eToro US release retail investor beat for Q3, 2022
Friday, 14 Oct 2022 4:33 pm
One of the worlds biggest copy trading brokers, eToro US, is noticing a new trend among their investors in their quarterly Investor Beat report. Investors are being more defensive and hold cash or stablecoins to a higher degree than usual. 37% of investors on eToro are reducing the amount they invest in order to handle increased inflation with higher household bills. At the same time, 1/3 are waiting for better times and 30% are saving up for emergency expenses. What many investors don't think about is that both long and short positions can be done for crypto. Not a customer yet? Sign-up for eToro US here!...
Read the full newsflash
Review: ETOROUS

Etoro launches eToro Private Equity Portfolio
Wednesday, 3 Aug 2022 12:43 am
Etoro announced its launch of a Private Equity Smart Portfolio to add to its provision of access to opportunities in private markets to retail investors. The cryptocurrency volatility incentivised institutional investors to diversify in alternative investments including private equity. Some of the sectors include renewable energy (+68% YTD), Panic Mode (-12% YTD), Utilities (+16%), AutoIndustry (+104%=. Asian Dragons (-29%) and Battery Tech (-1%), which could be an addition to crypto coins and tokens. Etoro offers 14 publicly listed asset management and investment firms through its Private Equity Smart Portfolio. The Smart Portfolios of Etoro are investor ready and a...
Read the full newsflash
Review: ETORO