Measuring the Success of Crypto.com’s Sponsorship of Qatar 2022 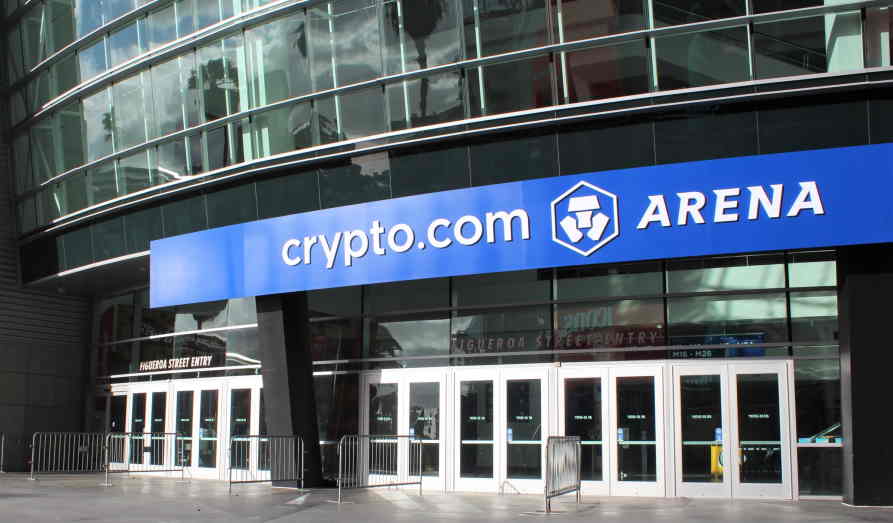 The World Cup 2022 was a highly anticipated event hosted in an Arab nation for the first time. Despite the initial controversy surrounding awarding of Qatar to host it, especially during the winter, it is engraced in fans’ minds forever. And crypto played a prominent role for the first time.

Crypto.com was the official sponsor of the much-anticipated event, which produced one of the greatest World Cup finals. Argentina emerged the winners against France in a thrilling finale, with Lionel Messi lifting the much-coveted trophy in Lusail Stadium filled with Crypto.com’s branding.

Crypto.com was founded in 2016 and has been on an incredible growth path. It now boasts over 70 million customers while leading in the industry’s regulatory compliance and security. It has spurred crypto adoption and was awarded the official sponsor of the Qatar World Cup in March 2022. This would put crypto on the map in one of the most viewed sporting events in the world.

Crypto.com’s partnership with VISA on an exclusive NFT series before the event led to further engagement in crypto from the football world. Football enthusiasts were thrilled to hold NFTs of iconic World Cup goals from previous tournaments.

Additionally, football enthusiasts utilized crypto in their transactions during the World Cup in Qatar. Various charter companies accepted crypto payments for private flights to the host nation. Some hotels also accepted crypto in booking hotel rooms. The nation had various merchants accepting crypto where fans would utilize their tokens for shopping.

The Surge of Fan Tokens From World Cup Activities

Crypto fan tokens grew extremely to be popular leading to the World Cup. Socios’ Chiliz token had an inspired surge of over 50% as fans sought after fan tokens of their national teams. The tokens enable fans to directly engage with their favorite sports teams and participate in some of the decision-making.

The World Cup boosted further engagement with fan tokens value, being influenced by the outcomes of World Cup football matches. Fan tokens of Portugal, Argentina, and France had increased demand as the tournament progressed. The hype of the World Cup certainly had the desired effect on these fan tokens as football enthusiasts transition back to club football.

Description: Trade crypto at an exchange available in the United States too!

The Role of Football’s Two Greatest

Cristiano Ronaldo partnered with Binance to release his NFTs to his fans which also provided more crypto adoption. Cristiano highlighted the unique nature of connecting with his fans through the NFTs. Fanatics continued to seek his NFTs with a significant increase in demand during the tournament despite Ronaldo’s limited role in his final bow at the World Cup.

Messi’s start to the World Cup was unprecedented with Argentina enduring a shocking defeat to Saudi Arabia. Unlike his football rival, he rose to the occasion and spearheaded his team to victory for their first World Cup since Maradona lifted it in 1986. In October 2022, Messi signed a deal with Bitget in a campaign titled, “The Perfect 10″ and ” Make It Count” which suited the events that unfolded in the World Cup.

The Messi and Bitget partnership effectively regained confidence from crypto investors after a turbulent period marred by the downfall of FTX and a bear market. There were World cup themed activities from giveaways and exclusive rewards. Bitget benefitted significantly from the partnership as it promoted its bi-annual KCGI tournament with a record-breaking turnout in December. Winners received a rewards pool of over half a million Tether combined.

The bear market enabled crypto holders to utilize their funds via crypto casinos. Online casinos integrated crypto to exploit various avenues that the World Cup provided with 32 teams in play. This enabled a different way to deposit funds that crypto enthusiasts and casino players explored. Several online casinos already had sports betting integrated into their websites and World Cup matches increased avenues for betting and winnings. The World Cup interest in crypto casinos could spill over to club football and become the norm for online casinos.

Check out our crypto casino toplist and put your sports betting knowledge to the test!

Win big on sports with your crypto tokens, truer words have not been spoken !

The World Cup exposed crypto with a viewership of over 26 million after Crypto.com’s sponsorship. It certainly increased awareness of the various crypto offerings and advantages of the industry. Crypto.com recently celebrated the promotion of Eric Anziani to President while still maintaining his role as COO. His strong leadership and experience will propel crypto adoption for the continued success of the leading crypto firm.

As always, follow Crypto Lists to stay up to date with all the latest topics and trends!