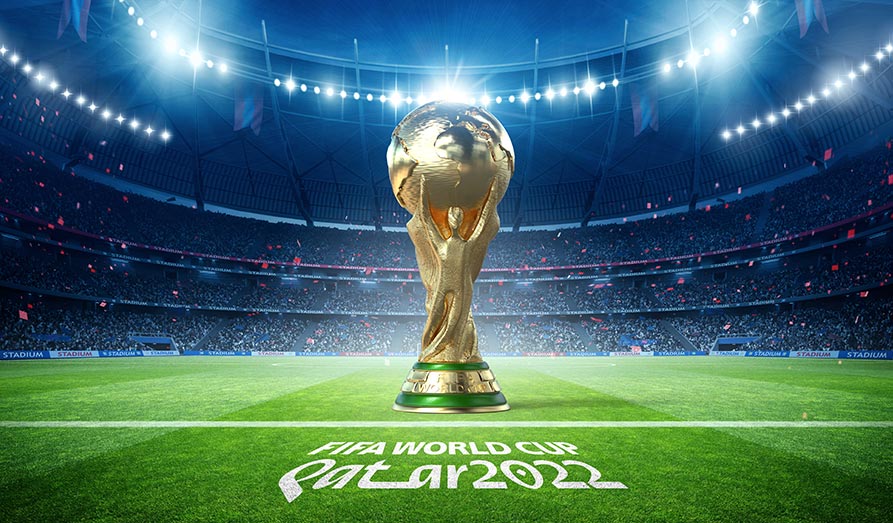 The Qatar World Cup ends on Sunday, and it’s safe to say that it’s surpassed expectations after being mired in controversy since the beginning. Perhaps most notably for us, crypto has played a significant role in the soccer spectacle.

Justifiable criticisms aside, it’s all been a staggering success. Ironically it’s a sporting event in a Muslim-majority country that’s ushered in the Christmas period so superbly, delivering a feast of football fit for the festive season. Reporting for Crypto Lists, here are my top takes from the tournament so far.

When Qatar were awarded the World Cup, there were strong allegations of corruption and bribery. In addition, there have been concerns over migrant workers’ conditions, after they were brought into the country to build the stadiums. The first World Cup to be held in winter due to the scorching summer temperatures in the Middle East, that was another factor which dulled expectations of the event.

However, all of that plus allegations of corruptions and human rights abuses appear not to have quelled fans’ desire for top-notch football. And, there have been some extremely memorable moments.

‘Adeus’ to the Ronaldo show?

Where do we begin? The Portuguese powerhouse has been synonymous with soccer for the past nineteen years, after bursting on to the scene with Manchester United in 2003 after a few early years at Sporting Lisbon. A record-breaking decade at Real Madrid followed, with a mind-blowing 438 goals in 450 matches. Indeed, Ronaldo is the game’s highest ever goalscorer, ahead of both career-rival Leo Messi and Brazilian icon Pele. That tremendous trio make up the top three goalscorers in history, according to the International Federation of Football History & Statistics.

Ronaldo’s 813 career goals for both club(s) and country are remarkable, yet even the most esteemed athletes can’t beat the ageing process. Indeed, it is their mindset that gets them to the top and also that same mindset that prevents them from realising their time has passed. Poor performances at club level this season combined with a below par showing in Qatar means for the first time in his career the 37 year old is facing an uncertain future. A future where elite clubs no longer believe his goal return is worth the money and special treatment he demands.

Like many top athletes of a certain age, he can’t come to terms with his body no longer being able to do what once came so easily. Perhaps the much talked about, absolutely astronomical deal in Saudi beckons? Or a glitzy few years in the US. Time will tell, as retirement seems totally off the cards for the time being. If recent interviews are to be taken as gospel.

We said before the first game began that crypto was to play a key role in Qatar 2022, and we were right. Crypto.com were one of the biggest sponsors of the event, with pitch-side banners adorning the TV screens of millions of viewers around the world. In the space of a month, one sporting tournament has potentially done more to normalise crypto adoption than any other single event in history. And, there have been a multitude of NFT launches accompanying the football extravaganza. One such example is Ronaldo’s partnership with Binance. And, fan tokens released for national teams.

Description: Sign up to one of the best and most well-known crypto exchanges!

We couldn’t start with Ronaldo without following up with Messi, could we?

The ‘little magician’, as he’s perhaps somewhat sycophantically referred to by adorning fans, showed everyone why he’s frequently regarded as history’s greatest ever player. His Portuguese counterpart might bring insane stats to to the table, but Messi matches him in most of them – and being two years younger may well overtake in others. And, in every other aspect beyond goals that we might judge a footballer, Messi has always been the more highly regarded by his peers. ‘The footballer’s footballer’, current and former professionals often pick Messi when asked to choose between the two career rivals.

His passing, awareness, and vision remain at the level of an elite midfielder in their prime, despite being an ageing forward. As Pep Guardiola once posited, Messi could probably play in any of the positions between deep lying playmaker (think Pirlo) all the way to striker. And, still be the best in the world at his peak. He was that good, and he’s still superb at 35 years old.

Although he no longer has the lightning pace of his twenties, he still managed to bamboozle the Croatian defence on Tuesday night with a dribble from close to the half-way line on his way to assisting the winning goal for Argentina.

The end of a chapter?

Football romantics will be rooting for the six-time Ballon d’Or winning genius to get his hands on the one trophy that’s eluded him, cementing his place in history on the international stage in the same way as his idol Maradonna – who he has thoroughly eclipsed at club level due to the sheer longevity possessed by both he and Ronaldo. It’s been said by some that Messi is the better player, but Ronaldo has had the better career. It’s an argument that certainly has merit, given the Portuguese’s exploits in multiple leagues and victory with his country in 2016. However, a World Cup in Messi’s trophy cabinet might give him the final say.

Indeed, France’s battle with Argentina could be seen as a the passing of the torch. As the Messi and Ronaldo chapter ends, Mbappe’s battle with Manchester City’s Erling Haaland is only just beginning. Although, given that the latter represents a country (Norway) unlikely to grace the game’s biggest international tournament, perhaps it won’t be quite the same.

What we didn’t quite foresee was the increasing popularity of crypto casinos as a half-time hobby. With the bear market still in full swing as Bitcoin – which leads the way – tries to find its bottom, many people want to have a bit of fun with thier funds instead. Many established online casinos beginning to accept crypto deposits, and many crypto-only casinos popping up, so potential players have tons of choice. What’s more, many have sports betting integrated into their webites, making a quick flutter on the next goalscorer just as easy as making a quick crypto investment on your favorite platform or exchange.

Whether this trend will continue into the rest of the club football season remains to be seen.

Fancy your chances on Sunday? Why not place a bet on the tournament winner or play a quick spin on the roulette table? Have a flutter on BC.Game today!

Does anyone remember the European Championships 2004, when an unfancied Greece team won arguably the second biggest prize in international football? We do. And we thought Morocco might match it. If it wasn’t for a Kylian Mbappe-inspired France team, we have been looking at Africa’s first World Cup winners. And, the first Muslim-majority nation too – which would be rather fitting given the location!

Although they couldn’t quite replicate the 2004 Grecian triumph, Morocco’s resilience and watertight defensive capability certainly made them the underdog everyone was rooting for. The rough-and-ready Rocky Balboa to France’s slicker and higher profile Apollo Creed, so to speak. A football tournament isn’t quite the same without one of these kinds of teams, and Qatar certainly delivered with Morocco earning ‘second team’ status among millions.

Put your football knowledge to the test on BC Game today! 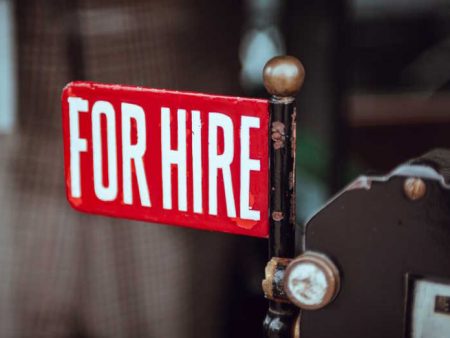 Latest Crypto News Opinion
Where Will NFTs go in 2023?
1 week ago 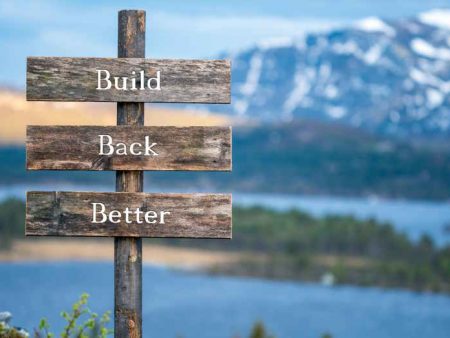