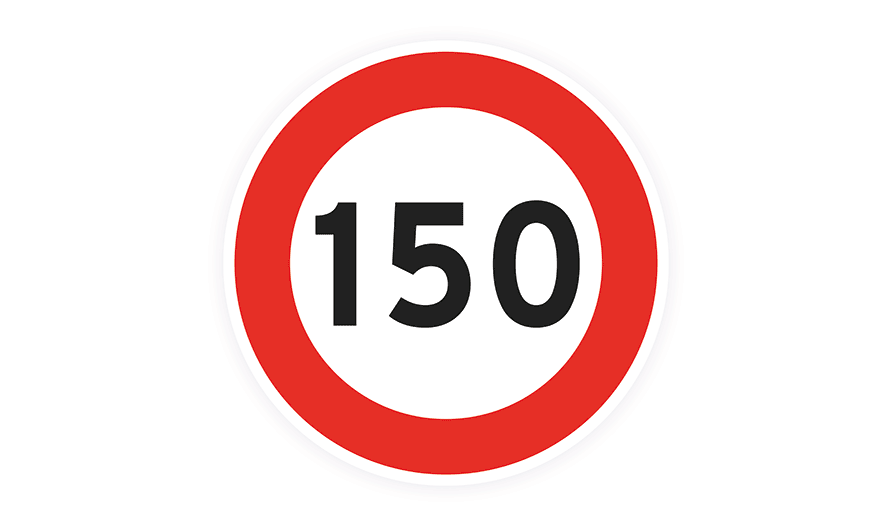 No need to slow down here. Crypto Lists tries 150 different payment methods and discuss the benefits and drawbacks for each of them. Are you ready to see the leading deposit providers to start with a crypto site?

Today, Crypto Lists reached 150 different opportunities to get started with a new crypto exchange or platform. Our team has been working hard to classify and find all the most used deposit methods for crypto sites. While some are country specific, at least most of the cryptocurrencies can be used from all around the world. Let’s look into the most popular deposit methods from around the world. 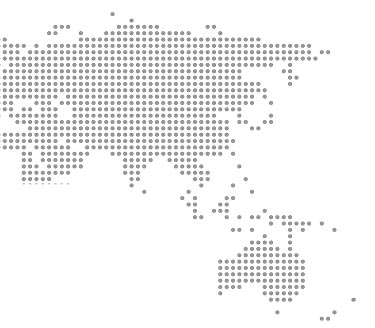 In many parts of Asia, only 10% of the customers use credit cards. In fact, not even debit cards are as common as in Europe and the North American market. Instead, what is growing the fastest is many different e-wallets, often country or language specific ones.

An in-depth report by Damla Sat and Nick Maynard from Juniper Research in April 2022 shows that Asian e-wallets are set to grow by 311% from 2020 to 2025 in countries such as Thailand, Vietnam, Singapore, Indonesia, Malaysia and Philippines. AliPay are is one of the key players in Asia mentioned in the Juniper document. Meanwhile, PayPal that also owns Zelle Pay is also a fast growing and already very significant for deposits and transfers in the crypto world.

Juniper points out that technology companies with products such as Apple Pay, Google Pay and Samsung Pay are also gaining ground in Asia. WeChat Pay is also seen as an extremly innovative e-wallet in the Chinese speaking markets, pioneering many other payment solutions around the world.

The World Bank’s Global Financial Index study found that around 1.7 billion adults still don’t have a bank account, but over 67% got a mobile phone which might help with growth of e-wallet. The most popular deposit methods to start with crypto in Asia are the following providers: AliPay, Banxa, GoPay, Gcash, IMPS, LinePay, Megafon, Inovapay, Netbanking, Piastrix, PayID, Simplex, UnionPay, WeChat Pay, WebMoney, Yandex, UPI and from South Korea, Kakao Pay.

Among the most popular European depositing methods, both debit cards and e-wallets stands out. Few of the European deposit providers are huge across all countries, but Ayden and Ideal are huge in Netherlands, MB Way is the most common option in Portugal, while HiPay is big in France, PostePay is big in Italy and both Paysafe Card and Sofort are very popular in German speaking countries. Joints efforts in EU include EU Teller, SEPA and Skrill. Some of the British deposit providers include BACS, Much Better, AstroPay and Pay By Phone.

Coins Paid is still rather small, Estonian Payeer seems to grow fast, while GiroPay is only supported by German banks. Dutch BTC Direct is gaining traction all over the world, while Paysera, Settle, EPS, InPay, FPS and BeeLine still are very small in the crypto market. What might surprise some is that Scandinavian payment providers are gaining traction. Scandinavia is home to several major deposit methods. The most used general fast payment provider in Scandinavia is called Swish, and still – most of the crypto exchanges don’t support it yet. Only two thoughtful crypto sites support Swish; Scandinavian Skilling and the global site Paxful.

Swish is a mobile app connected to your phone number. All you need to make a transfer in Scandinavia is knowing the phone number where you want to make the payment.

Swedish Klarna is a great deposit method for those that prefer to pay later, even if they also got the pay now option and pay monthly as an alternative. Three other common funding providers in the Nordic region include Trustly and Zimpler. Many of the most well known deposit providers come United States, such as American Express (AMEX), Apple Pay and Google Pay. But everyone that didn’t live in a cafe the last decade also heard of VISA and Mastercard as two of the most common payment providers, while Diners Club might be an outsider for some and Maestro might mostly be used by those below 25. Many crypto lovers know Moonpay, one of the major gateways for crypto deposits.

Amazon Gift Cards and Disney Gift Cards are among the most odd crypto payment methods, while Monogram and Western Union are two of the most established and old fashioned. Finally, some of the popular payment gateways from U.S and Canada include Boku, Diner Club, iWallet, Interac, Neteller, Square and Zelle Pay. Like in Asia, the Latin American crypto market is not very big for debit cards and credit cards. Some of the top deposit options into crypto exchanges and platforms from Latin America include AirTM, Boleto, PayforFun, Pago Movil and the super quick Brazilian alternative called Pix. 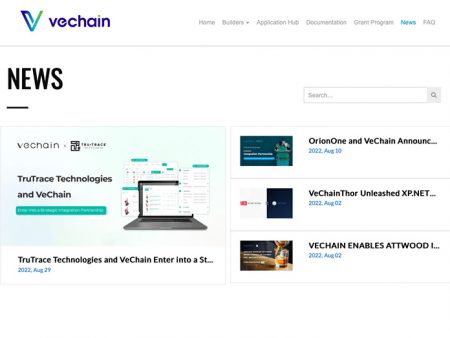 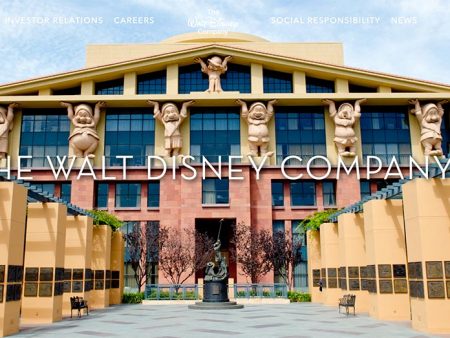 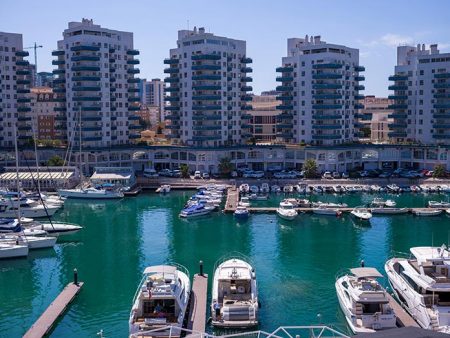 Troubles ahead for FTX? Bahamas on EU's blacklist
Tuesday, 27 Sep 2022 12:47 pm
It seems to be trouble ahead for FTX European customers, following a report from Bloomberg confirming that Bahamas will be blacklisted from next week. The reasons is that "Bahamas continues to facilitate the operation of offshore firms for purpos...
Read the full newsflash
Review: FTX

Crypto Gibraltar 2022 – Photos, Videos, Facts & People
2 days ago
All the best cryptos
18+
Historical returns are no guarantee of future returns. All trading in financial instruments involves risk, including currency trading with crypto currencies or CFDs. Financial instruments can both rise and fall in value and it is not certain that you will get back invested capital.
Only invest capital that you are prepared to lose. Crypto currencies are extremely volatile, can involve high risk and is not for everyone, states Crypto Lists Ltd. CFDs are complex instruments that have a high risk of losing money due to leverage. Between 62-89% of all private investor accounts lose money when trading CFDs. You should consider if you understand how crypto currencies and/or CFD works and if you can afford to take the high risk of losing your money.